Smart Ticketing, Alliance, an alliance of the main actors in transport ticketing in Europe, just published a certification process for the contactless interface of ticketing equipment and media.

This approach was born from the observation that interoperability tests conducted so far between contactless ticketing devices were only done at a local scale and often required manufacturers to repeat the same tests from one public transport network to another.

Thanks to this certification, any manufacturer can now ensure that the contactless interface of their ticketing devices is interoperable, independently of the ticketing applications used, and achieved through one certification process recognized at European level, and valid for all public transport networks utilizing contactless devices or media based on ISO / IEC 14443.

This achievement is the result of substantive work conducted for several years in which Nextendis was closely associated through the following tasks:

–          Chairing of CEN / TS 16794 standardization work, which is an implementation profile for the public transport industry of ISO IEC 14443 and on which STA certification is based,

–          Editorship of the technical documents released by the STA Certification working group.

For more information about STA: http://www.smart-ticketing.org/ 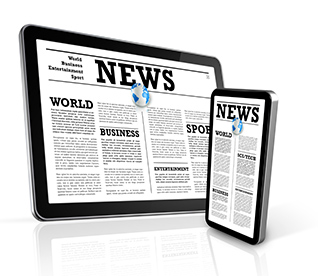